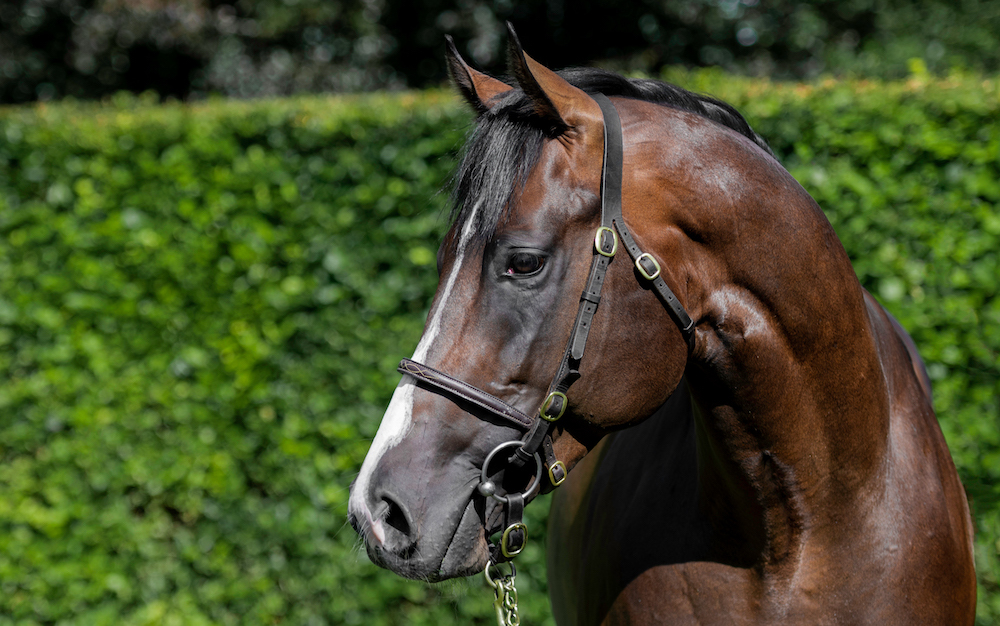 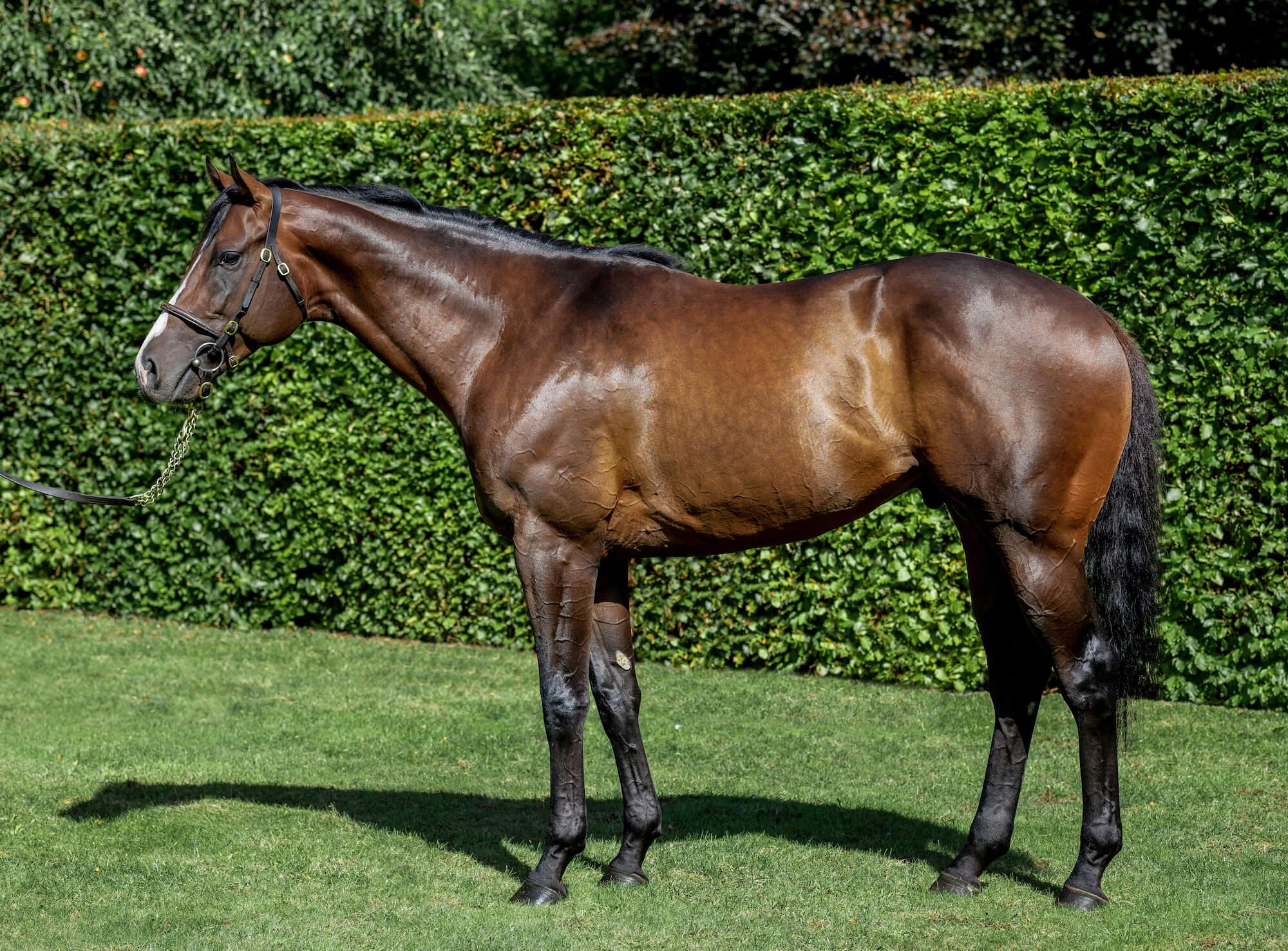 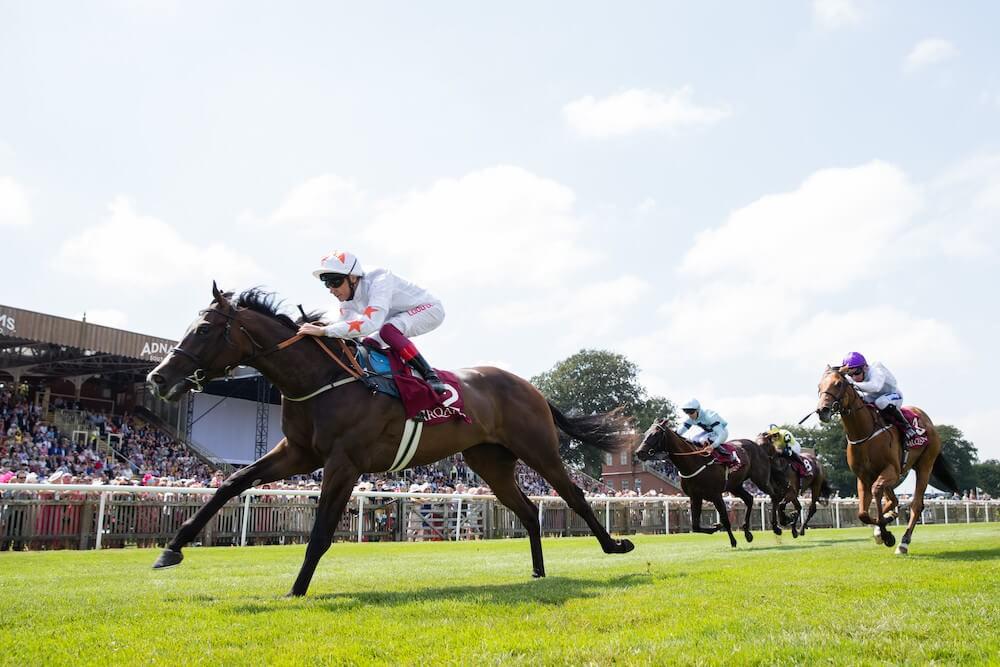 "Advertise was a joy to have in the yard. To have a horse with his combination of speed, soundness and consistency is very rare.” – Martyn Meade 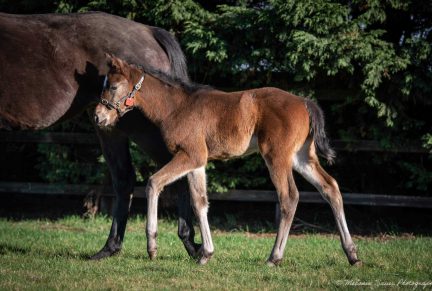 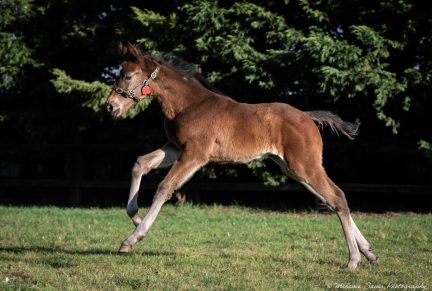 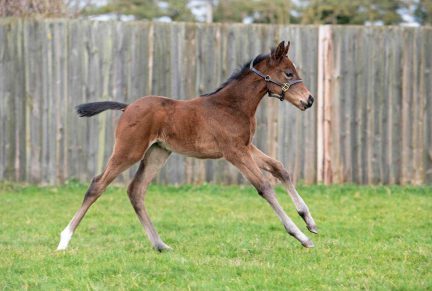 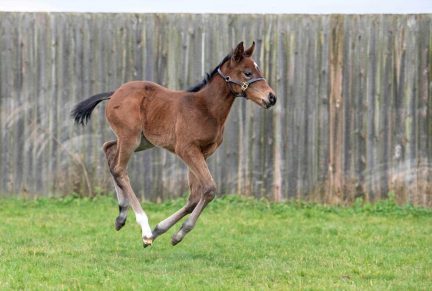 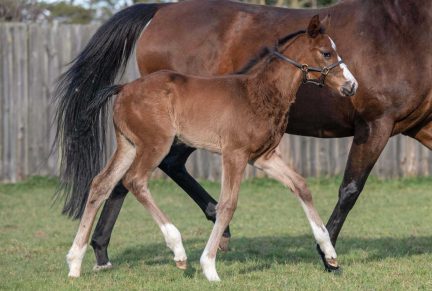 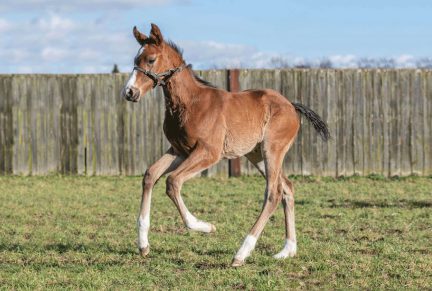 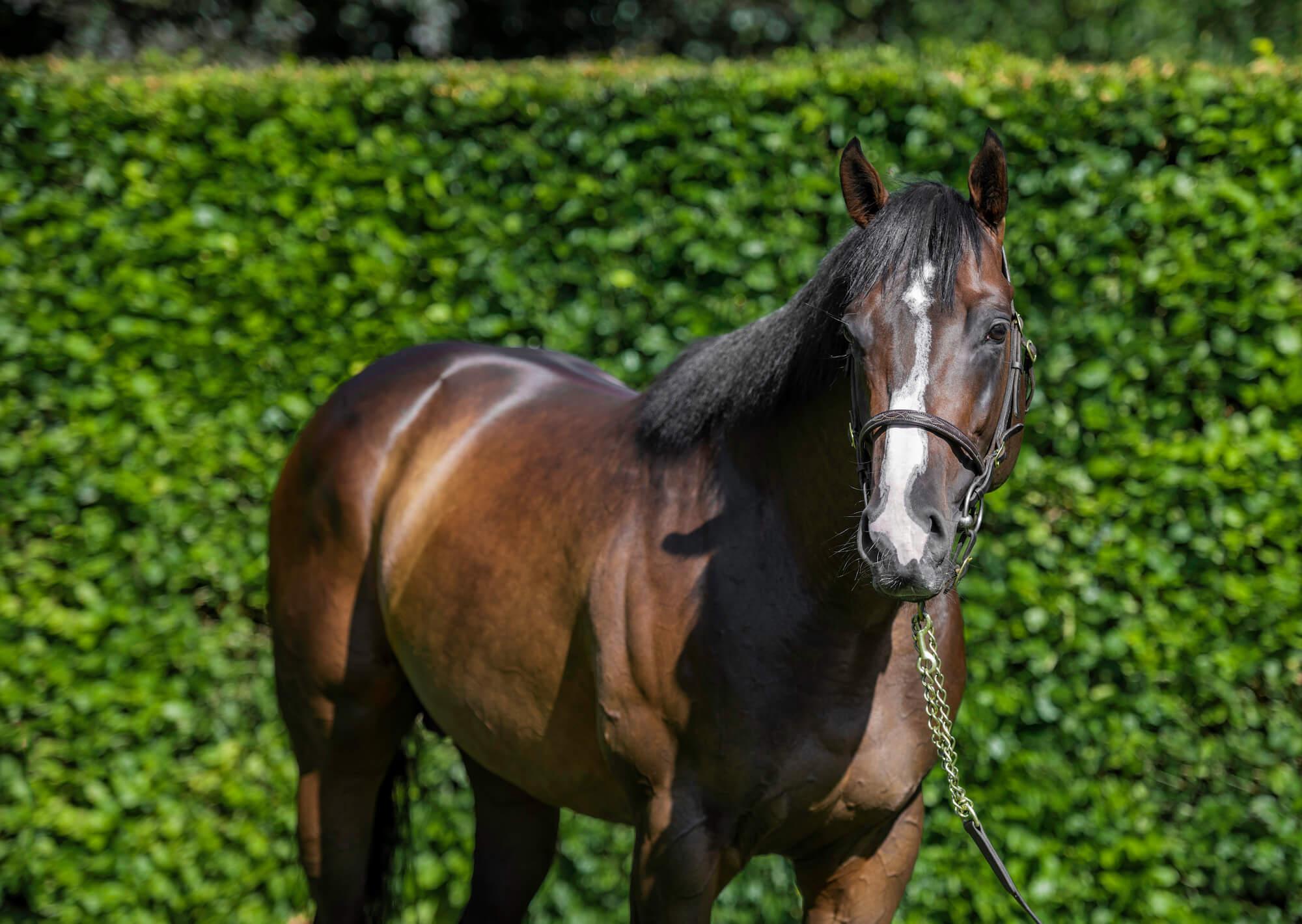 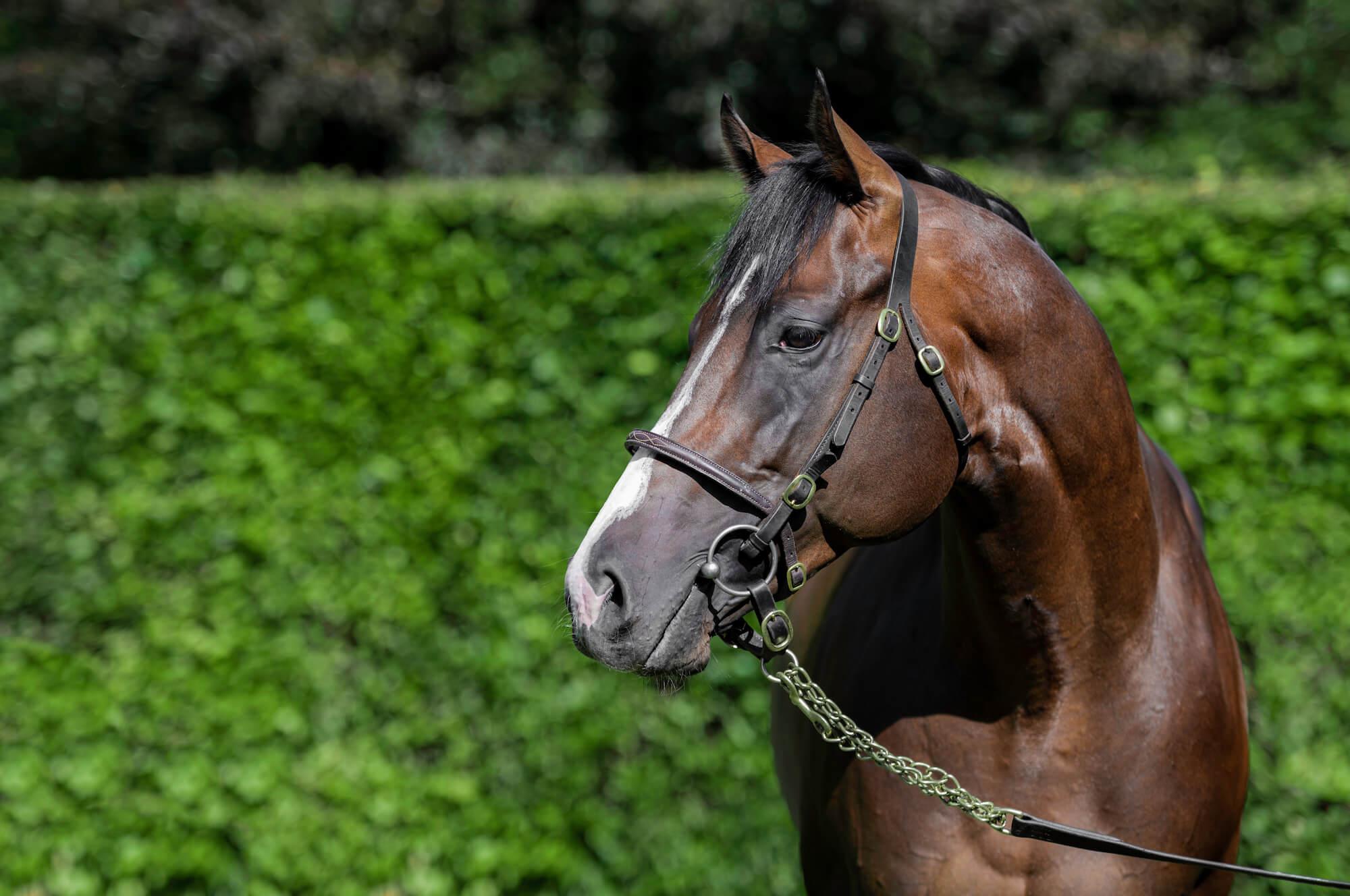 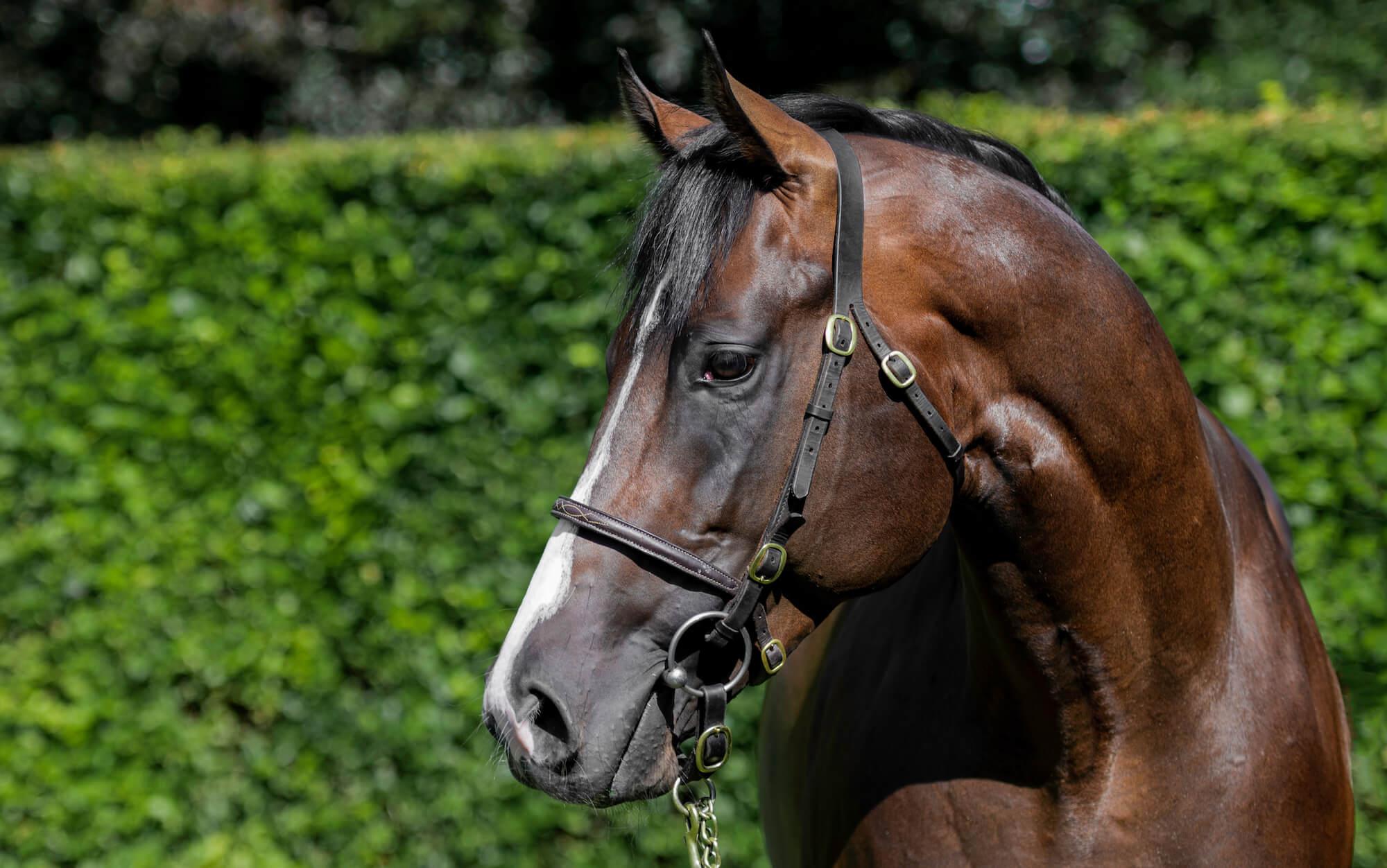 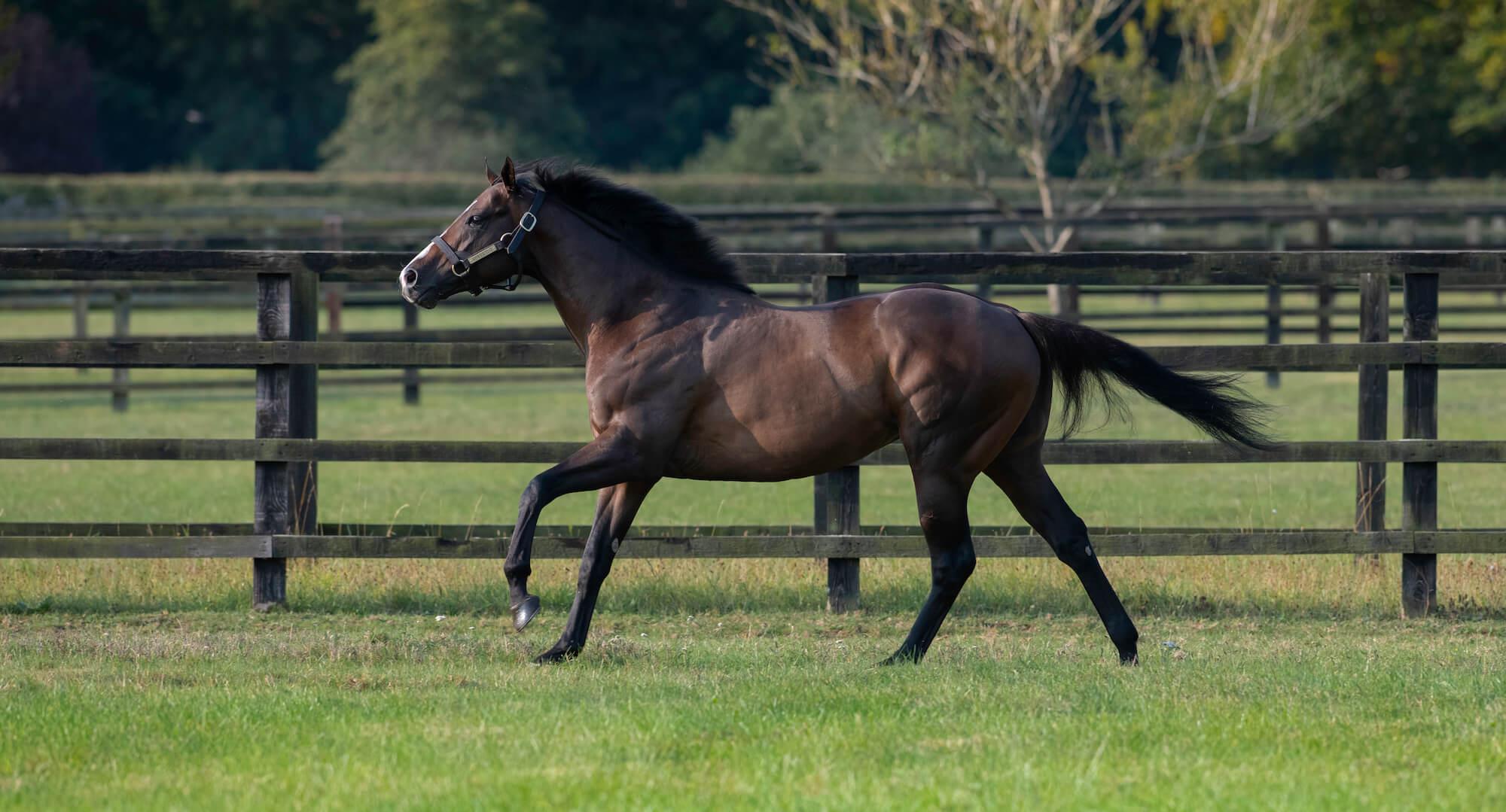 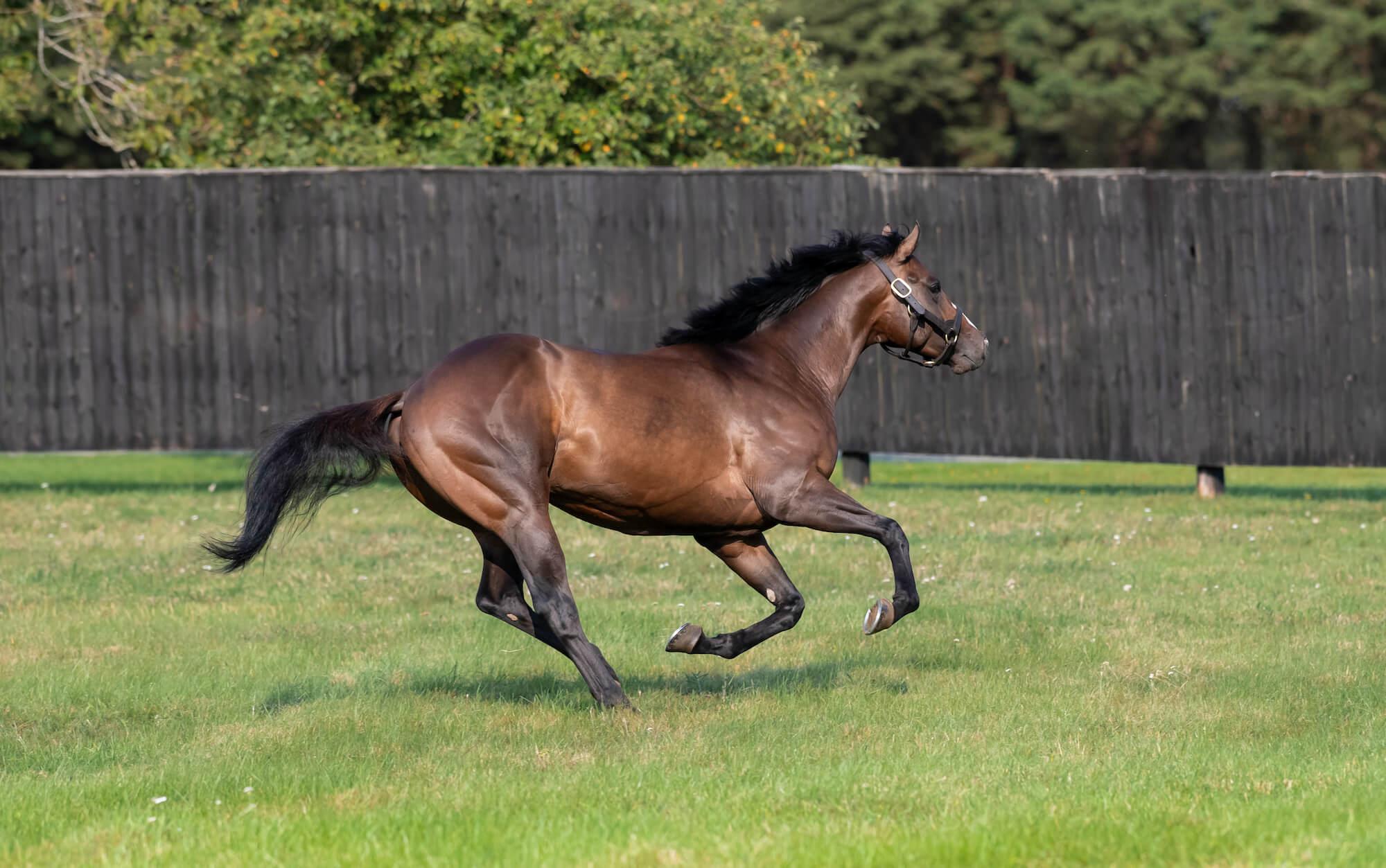