At the heart of the British thoroughbred industry

The National Stud has been an integral part of the British thoroughbred industry for over 100 years. Alongside our breeding services we also offer specialist training for stud staff and public tours.

The National Stud was acquired by The Jockey Club in 2008, and under this new ownership we have quickly gained a reputation for excellence. Our objectives are simple: 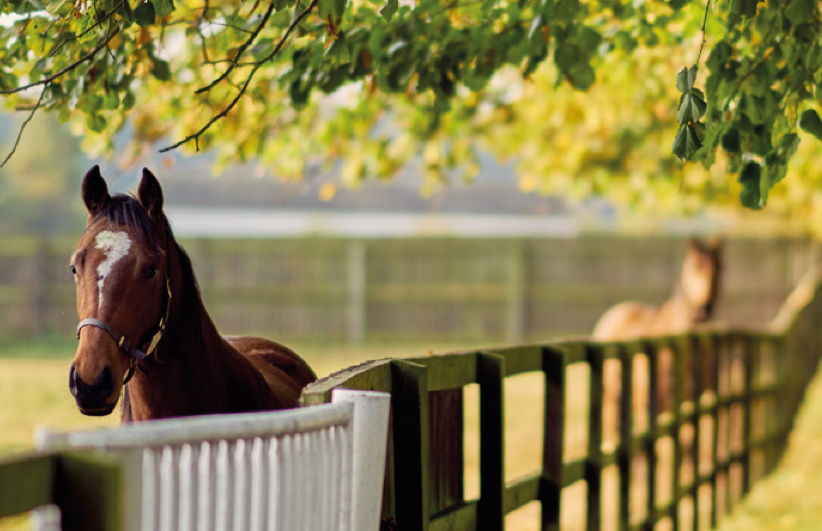 The National Stud was founded thanks to the foresight of William Hall Walker, who effectively initiated the inception of the Stud when he donated his bloodstock to the British government.

The son of a wealthy brewer who himself continued to run the family business for over 20 years, Hall Walker was also a soldier, politician, amateur jockey and polo player, and had enjoyed considerable success as a breeder prior to gifting his stock to the government. Hall Walker was a member of The Jockey Club (elected in 1919), and after a lengthy political career he became Lord Wavertree in 1919.

In October of 1915 Colonel Walker approached the British Government with a proposal designed to do something to remedy the country’s dangerous shortage of Thoroughbred stallions to breed cavalry remounts, as well as the stock to produce future champions of the turf. He put forward the idea that they should buy his 1100 acre estate in Tully, Ireland, and in return he would provide his bloodstock as a gift to the British nation.

The idea was met with a lukewarm response, and was initially rejected. However, after influential figures with ties to both racing and politics rallied to persuade the government, it was decided to accept the proposal.

With his idea initially having been dismissed, on the morning of 2nd December 1915 Hall Walker was at Tattersalls in London for the dispersal of his stock when he received a telegram. It stated that the British Government had agreed to his proposal and would buy the land in Ireland. He immediately withdrew his stock from the sale; a decision which founded the business that we still run today.

One of the most notable early successes was in breeding the great Blandford, foaled in 1919 out of Blanche. He ran only four times in his racing career and won the Prince of Wales’ Stakes, however it was his stud career in which Blandford made his mark. Three times Champion Sire he was one of the most important Classic sires of the 20th century, siring 11 Classic winners, and he remains one of only four stallions to have sired four Derby winners.

1942 was another standout year in our history, when under the relatively new management of Peter Burrell, The National Stud was responsible for breeding the winners of four of that year’s Classics. Sun Chariot won the Fillies’ Triple Crown, and Big Game won the 2000 Guineas; a phenomenal achievement for one stud to achieve in the same year.

The most recent historical shift for The National Stud came in April of 2008, when the farm was acquired by The Jockey Club. As such the Stud derives significant benefit from the fact that The Jockey Club is governed by Royal Charter; its commercial operations act solely for the good of British horseracing and its patron is Her Majesty The Queen. 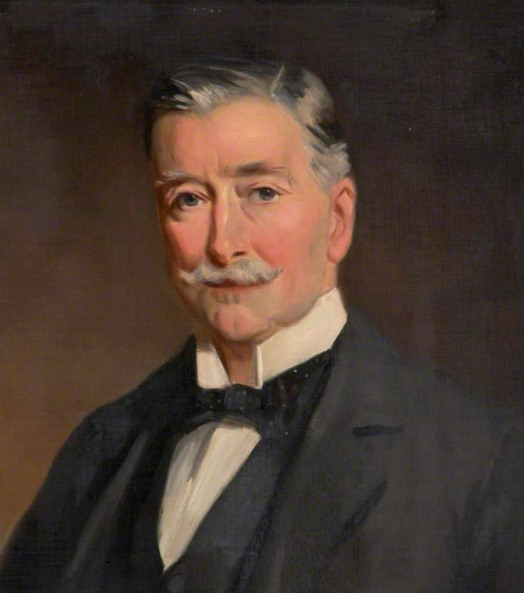 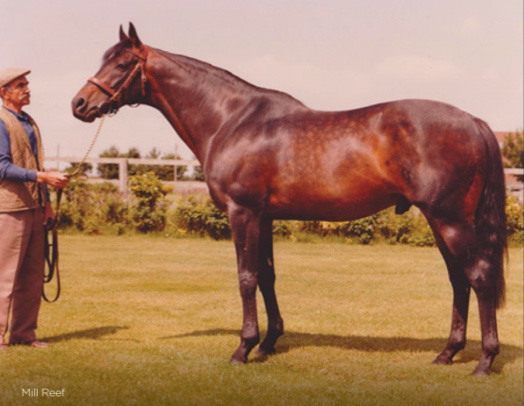