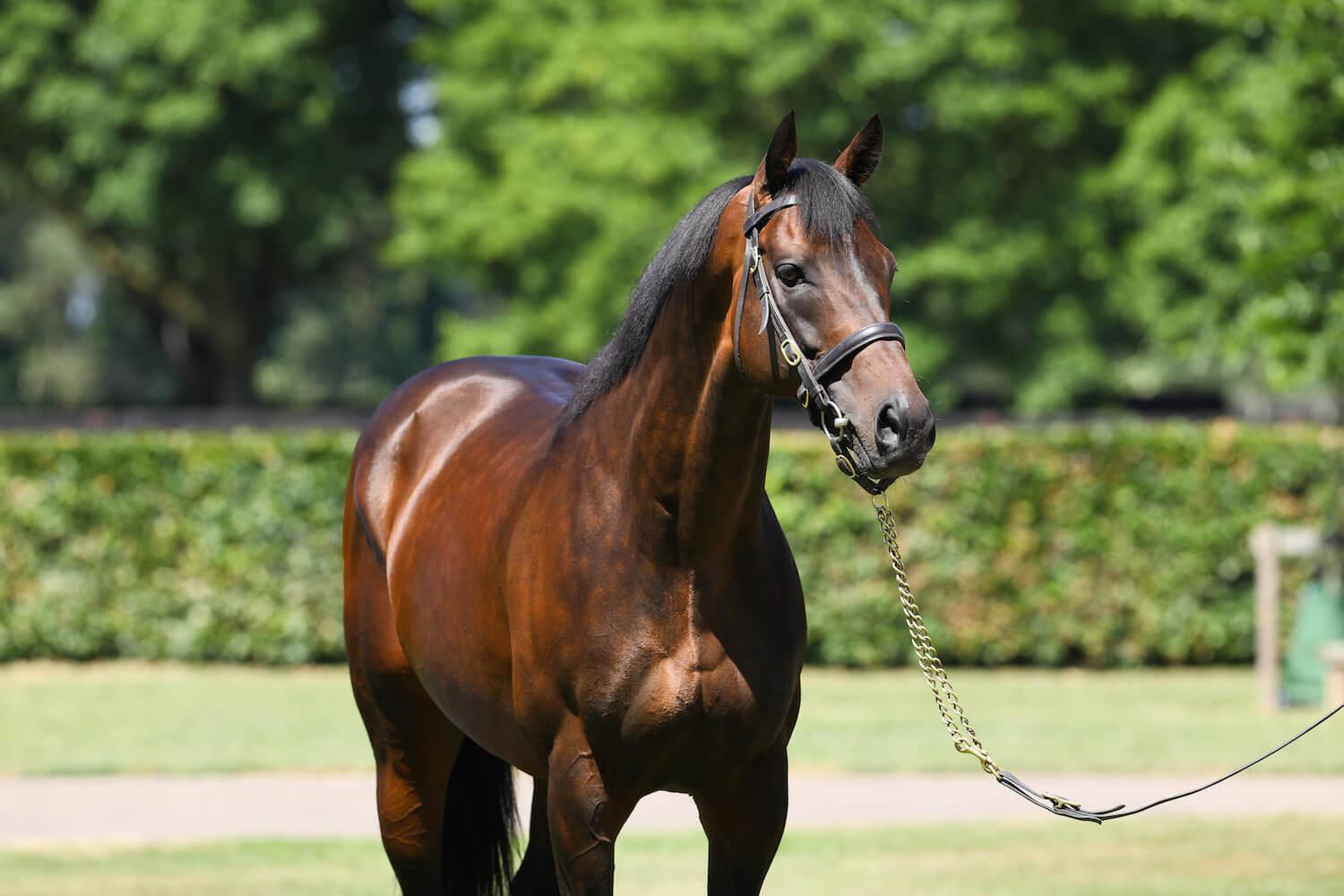 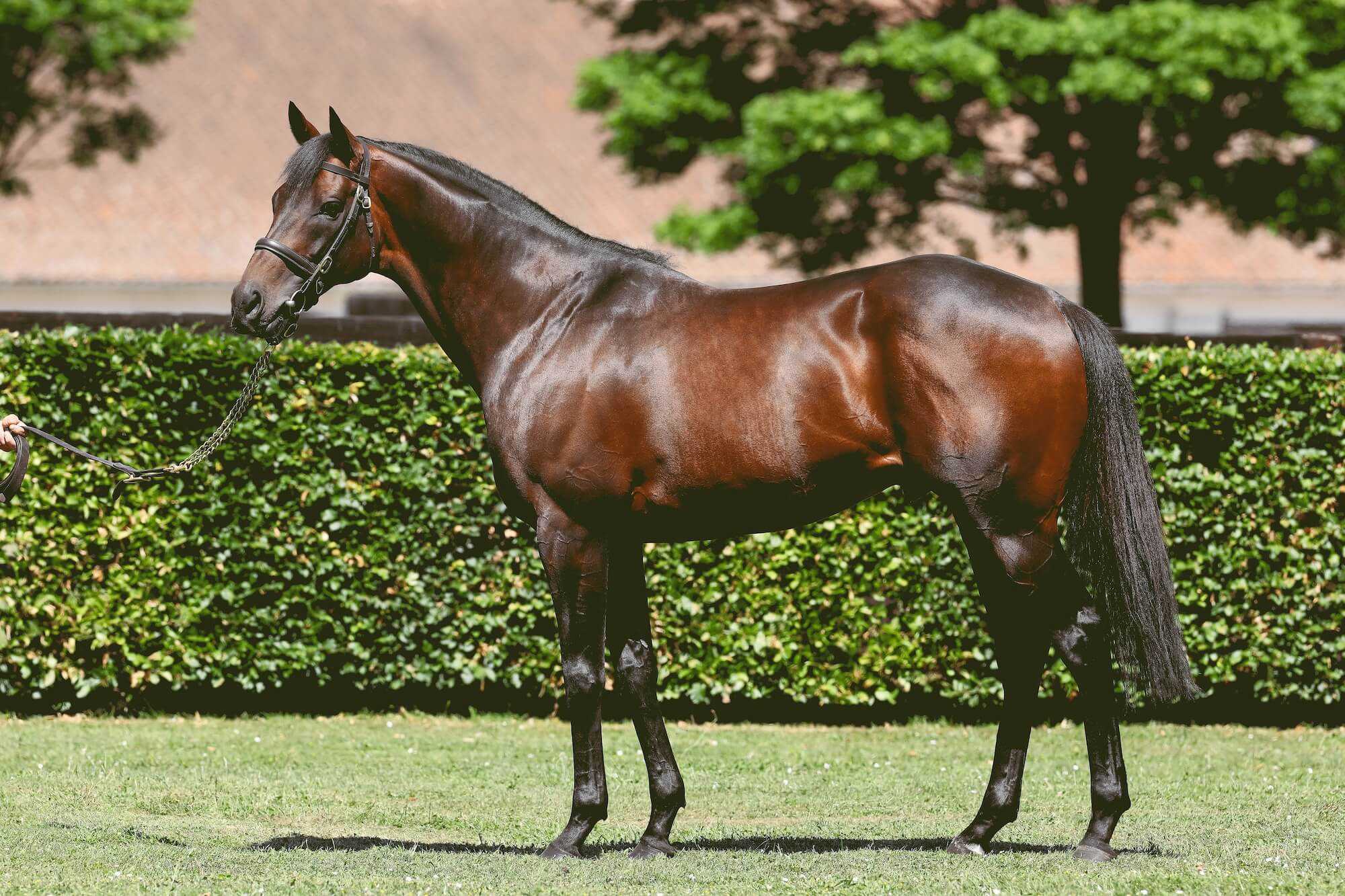 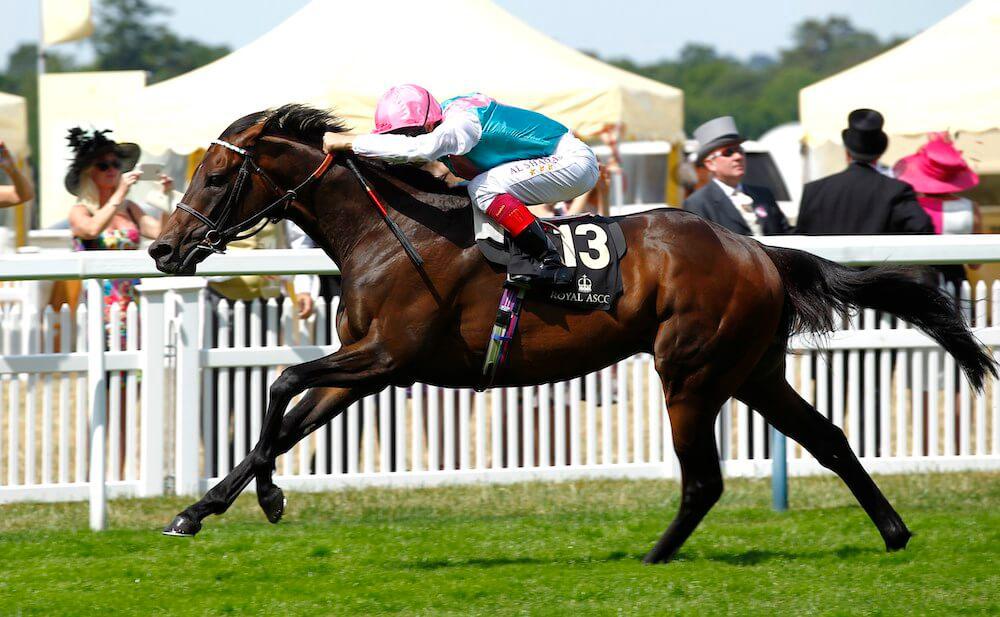 “TIME TEST blew away the opposition at Royal Ascot as a three-year-old. Speed and acceleration were his main assets.” – Roger Charlton 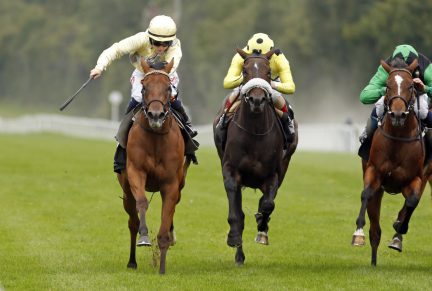 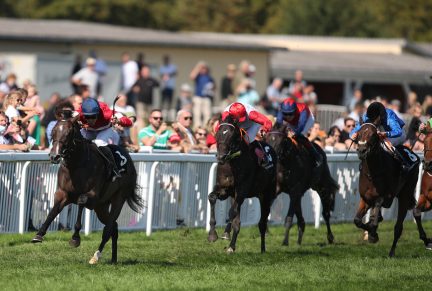 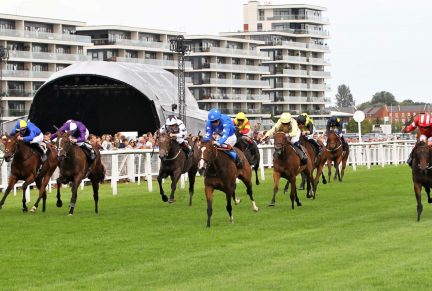 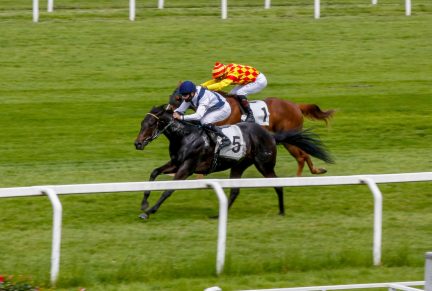 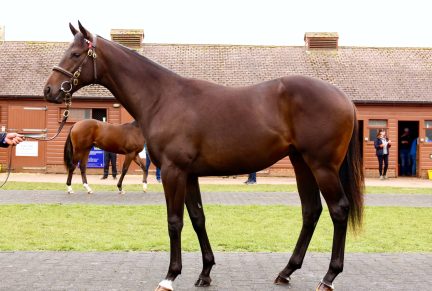 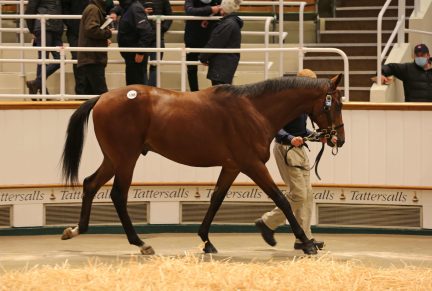 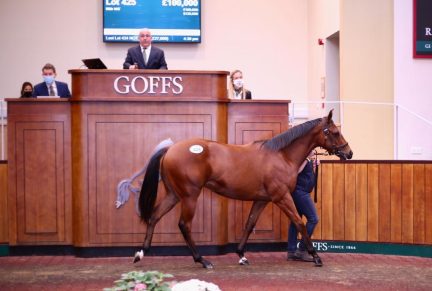 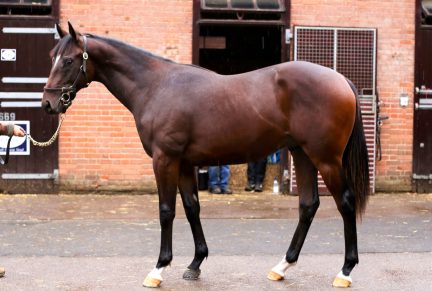 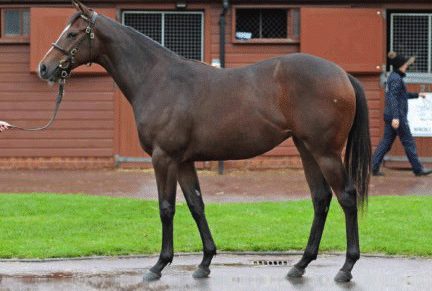 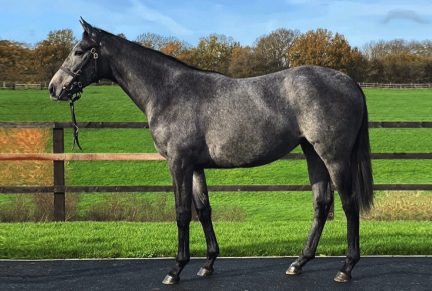 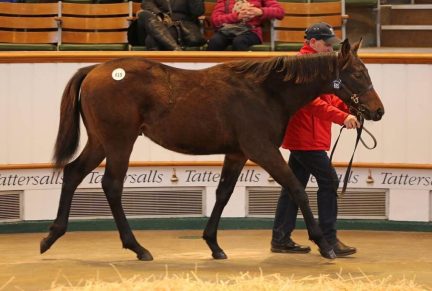 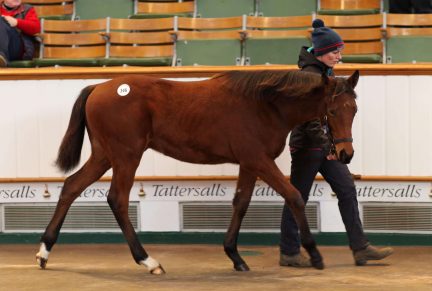 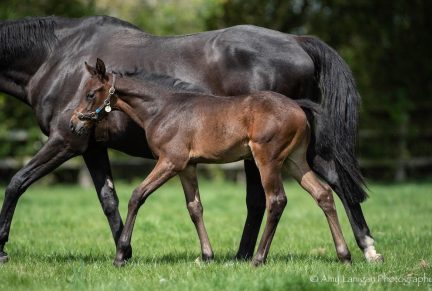 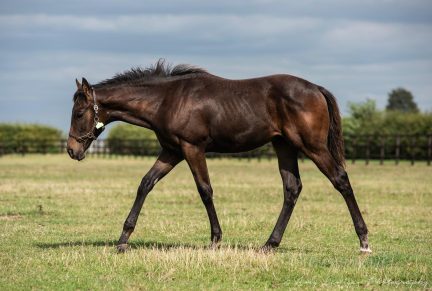 Maggie And Me (GB) 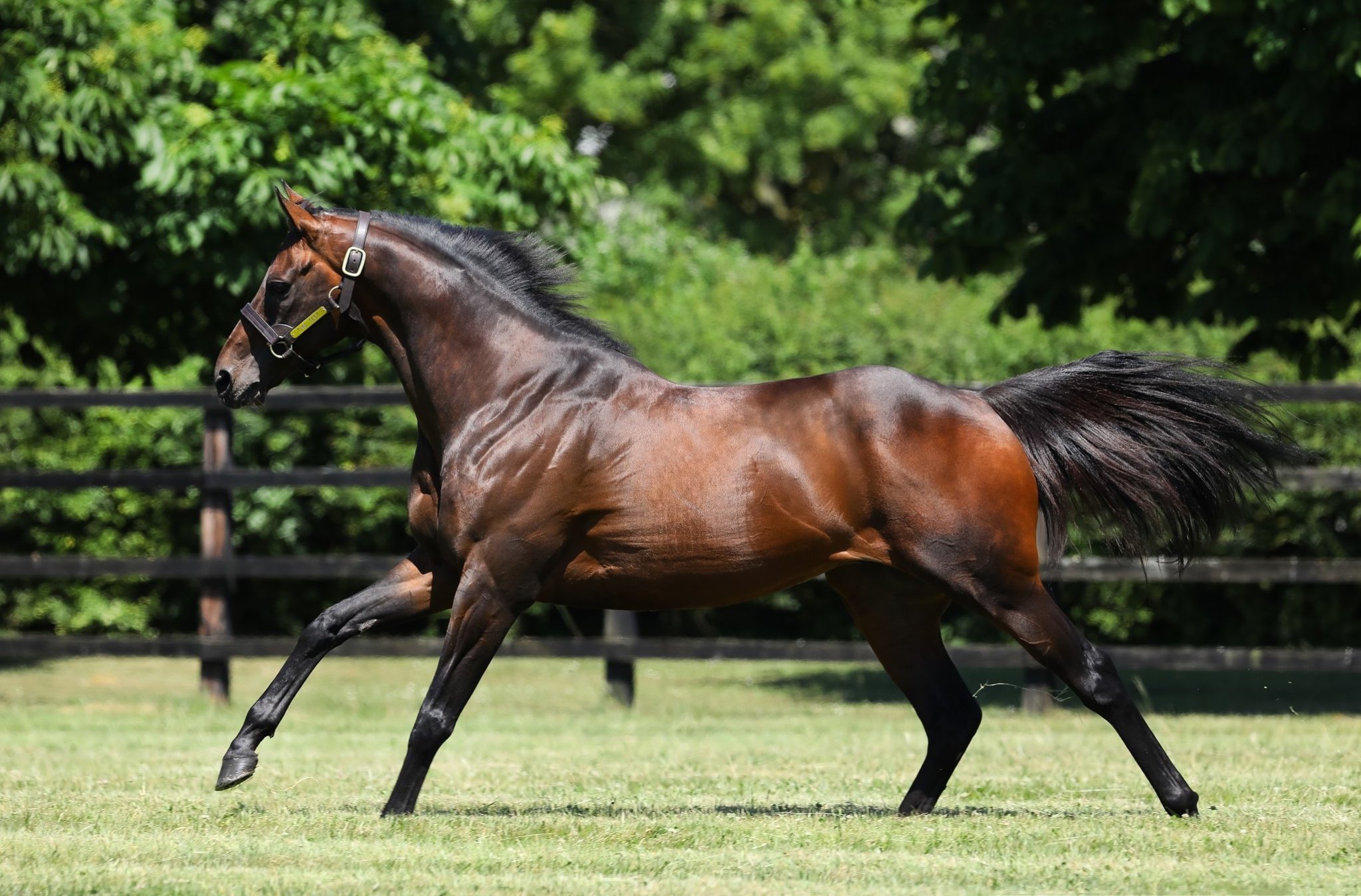 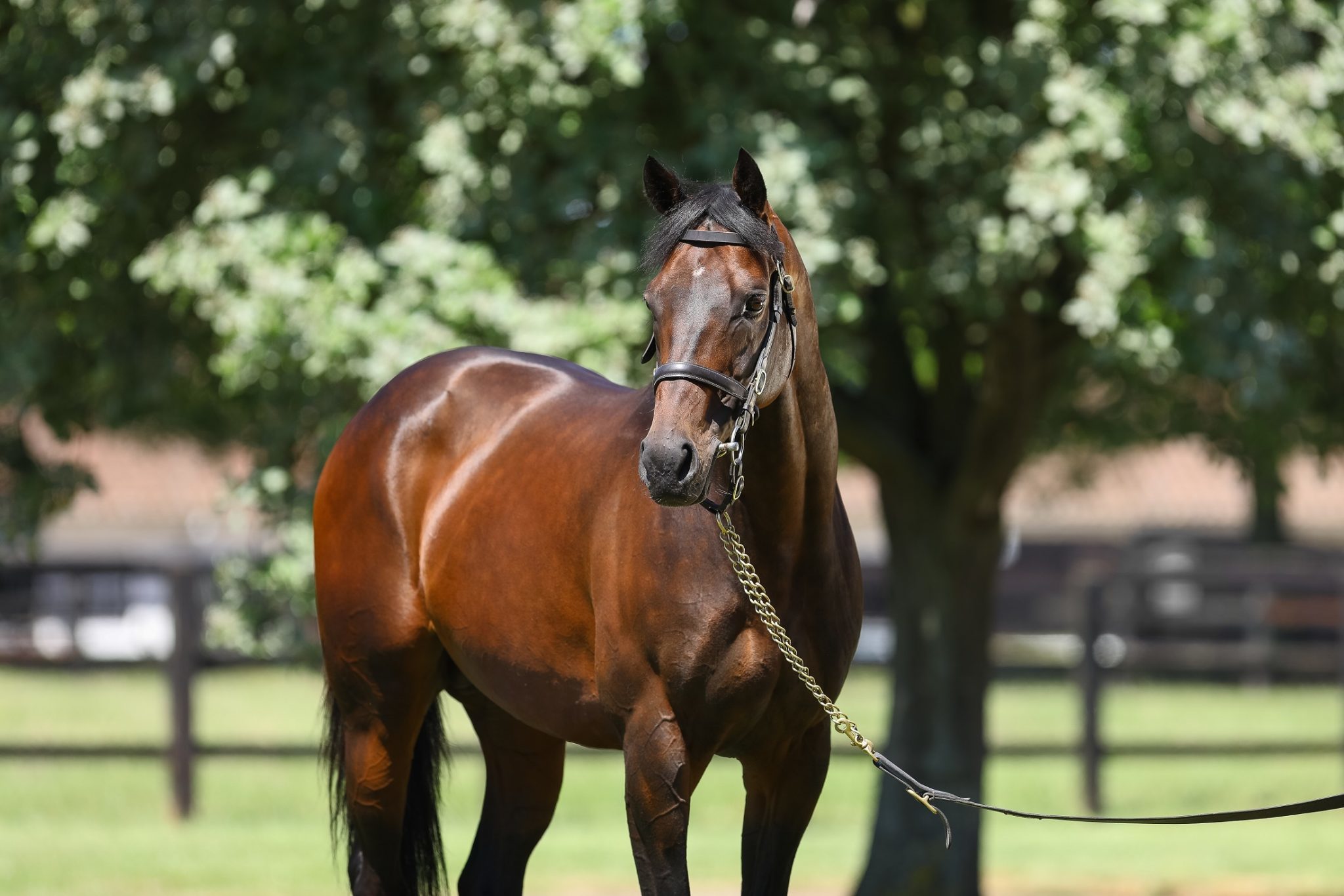 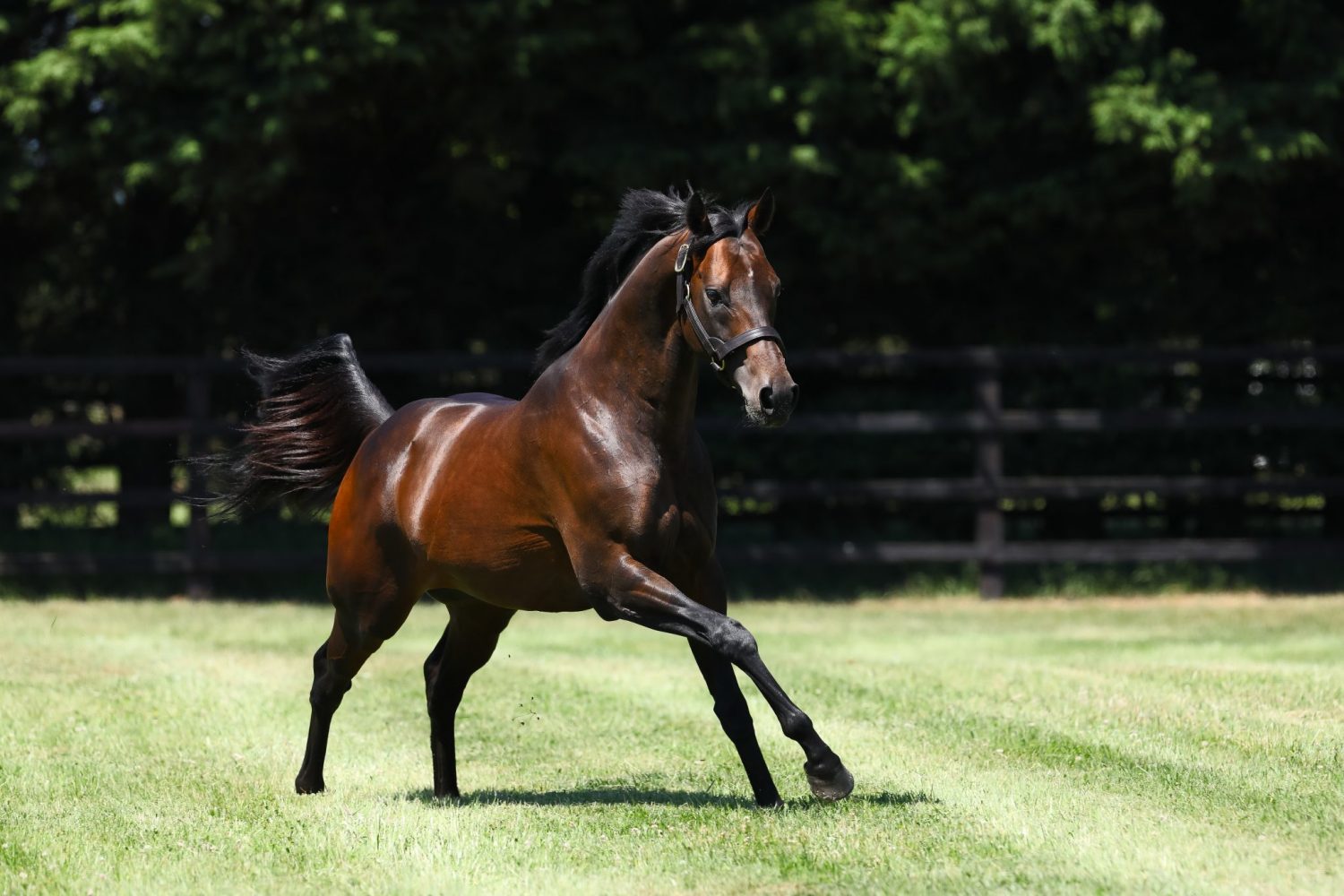 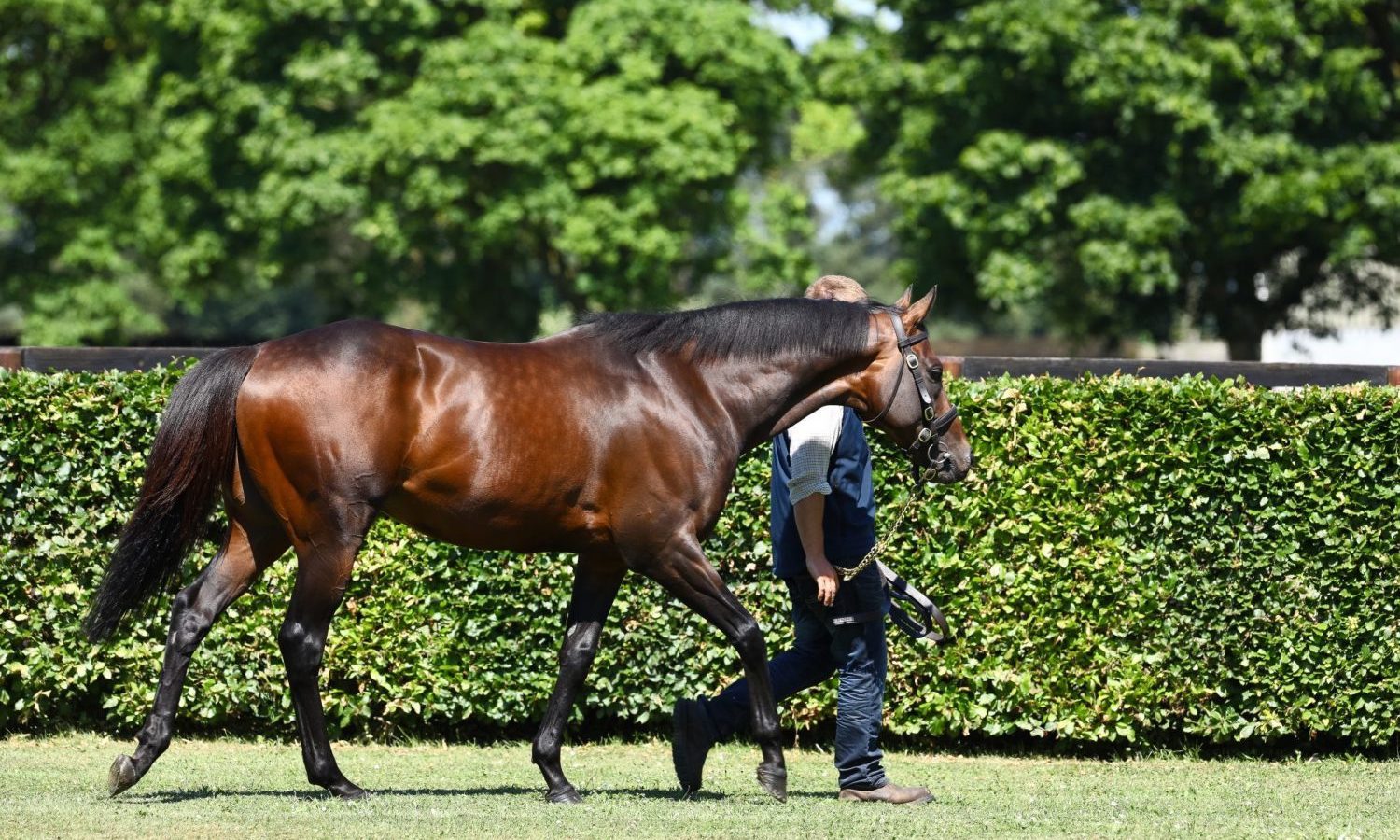